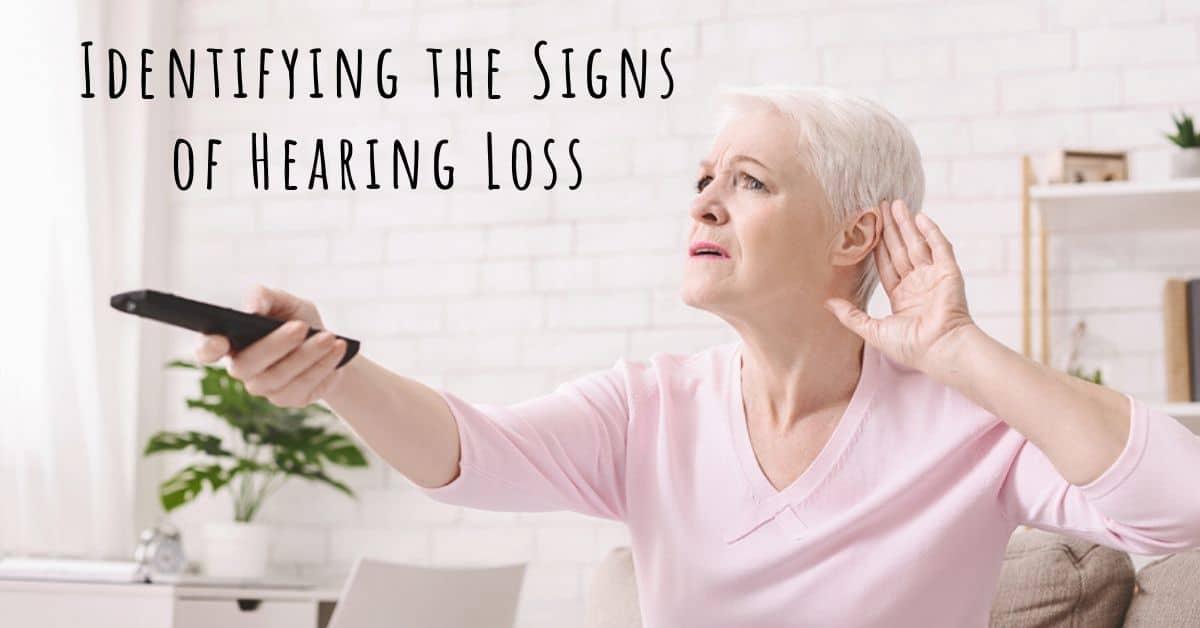 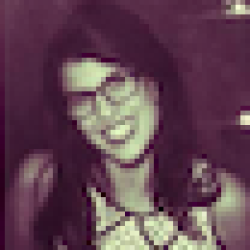 Latest posts by marnell (see all)

Hearing loss may be caused by various factors, among them genetics factors, exposure to noise, aging, and some infections. Hearing loss can be categorized as either mild, moderate, and severe.

Hearing loss is the third common health problem in the world after arthritis and heart disease affecting people of all ages. As of 2013, approximately 1.1 billion people around the globe experienced hearing loss at some point in that year. Hearing impairment is believed to cause disability in 5 percent of the world’s population and moderate to severe disability in 124 million people. Among those individuals with moderate to severe hearing loss, 108 million of them reside in low and middle-income countries.

According to reports from the Health Association of America, about 20 percent of Americans report some degree of hearing loss in their life. Age is one of the most potent factors that influence the prevalence of hearing impairment. Individuals between the age of 20-69 are usually at higher risk of suffering from hearing loss. Adult males aged between 20-69 are twice likely to experience hearing loss compared to the females of the same age. However, as women age, they experience difficulties in listening to lower frequencies than men do.

Also, a similar study by Johns Hopkins found that cognitive growth declined by up to 41 percent in seniors with hearing loss. The study also found a link between untreated hearing loss and dementia, among other immediate effects. Researchers and hearing care providers have now understood the connection between cognition and hearing acuity.

Fortunately, the good news is that hearing loss is treatable. According to Better Health Institute, about 96 percent of Americans with cases of hearing loss can be treated with hearing aids, and individuals who seek treatment early have shown recognizable benefits. Hearing aids works by altering the incoming sound and, as a result, produce a sound that your brain can understand. Other benefits impacted by hearing aids include; reduces mental fatigue, enhances communication, decreases the feeling of social isolation, improves concentration skills, and boosts memory, focus, as well as attention.