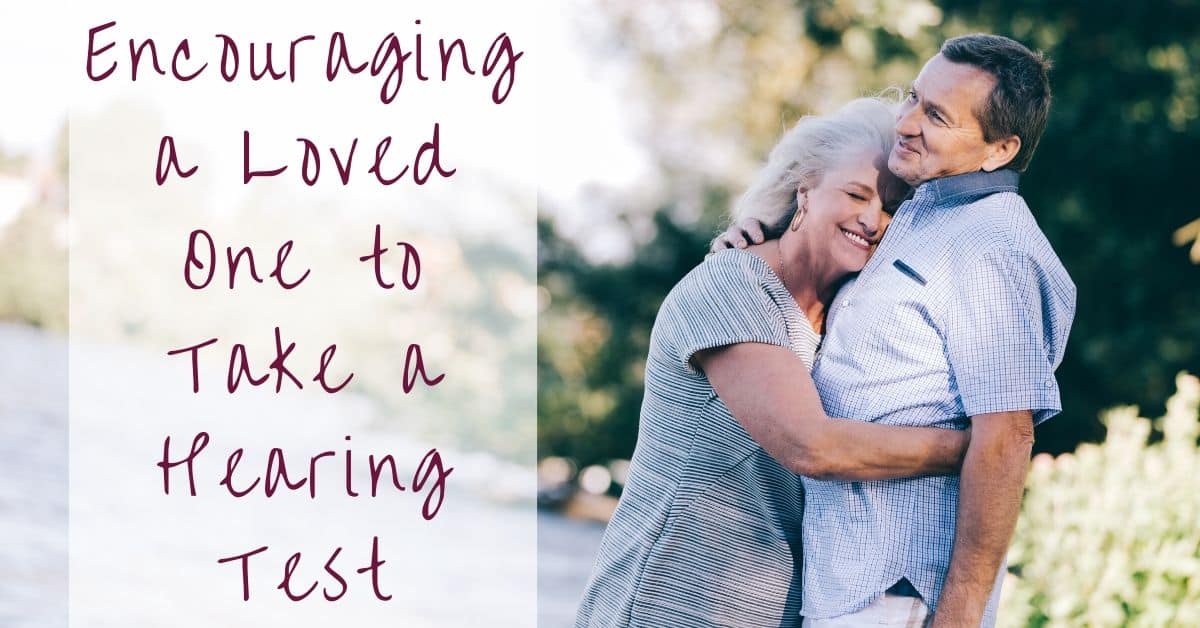 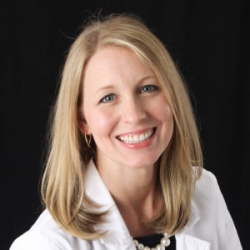 Kate Marnell, HIS
My name is Kate Marnell and I am a Hearing Instrument Specialist, licensed by the State of Pennsylvania and the proud owner of Hear for You Hearing Aid Center. Our practice is one of the newest family owned private hearing care practices on The Main Line. However, I am not new to hearing healthcare industry. I have over a decade of industry experience that has helped shape the patient-centered model our business is built on.

Latest posts by Kate Marnell, HIS (see all)

People often don’t know that they have a hearing problem since the condition can occur slowly over time. The body has a strong ability to just adapt over time to hearing less so it cannot even be obvious to them. Before they know it, everyone around them sounds like they are mumbling and movie theaters have suddenly gotten quieter. However, it’s not the world that’s gotten quieter, it’s their hearing that’s taken the hit. Here’s some information on how you can get members of your family to schedule a hearing evaluation for hearing loss.

The Key to Starting

One thing that’s worth noting before you even get started trying to help your loved one get in for testing is that you need to be calm and nice about it. Shouting is not generally a strong means of influencing people of anything. It’s also true that nagging them about it continually is fairly ineffective as well, instead, you have to take an approach of concern for them. This will often do the trick in getting them to get going.

Even though it’s definitely not necessarily the case, many people may take the beginnings of hearing loss as a sign that they are getting old. It’s much easier to just not think about it at all. No one wants to admit they are getting old or that any of their abilities may be diminished in any way. That’s why the key is to isolate this one thing out and just present it as a singular problem that doesn’t mean anything and that definitely needs to get done in order to prevent other potential problems down the road.

Offer to Take Them

Another effective thing to keep in mind is that older people may have more trouble getting about and doing the things they used to do, like heading to doctor’s appointments, as easily as they used to do it. Instead, just say that you’ll take them yourself if possible, and this will help make it easier for them while at the same time making it less easy to come up with excuses like they can’t drive anymore or it’s too far.

While it might be tempting to bring up the concern randomly whenever you think of it, this is unlikely to have the desired effect. Part of the reason for this is the fact that it might be overheard by other people who are also at the library, on the street you’re walking down, or just nearby in any other context. This could make it so that you’re loved one goes straight into denial about the problem in order to save face against random strangers.

Instead, you’re going to want to introduce the issue when you’re in a quiet and safe place that will help them feel more secure, and where it’s going to be harder for them to pretend they don’t have a problem in the first place. It’s also worth setting it up so that there’s nothing else to do at the time. If you ask them about it too close to lunch, dinner, or some other meal, or some other activity, then you’re going to risk giving them an excuse to put it off or just ignore you since they are focused on something else.

If you know a bit about the condition and how it affects the elderly, then it’ll be harder for the person to tell you that you don’t know what you’re talking about since otherwise, they will put themselves in the strange position of saying that the Hearing Loss Association of America Is wrong instead of just their relatives.

Having the right approach is critical in making sure that you are able to influence your loved one to get this important test to help safeguard their hearing or correct the issue with the proper device. If you’re careful about it, you should be able to get it done.